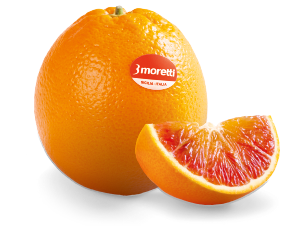 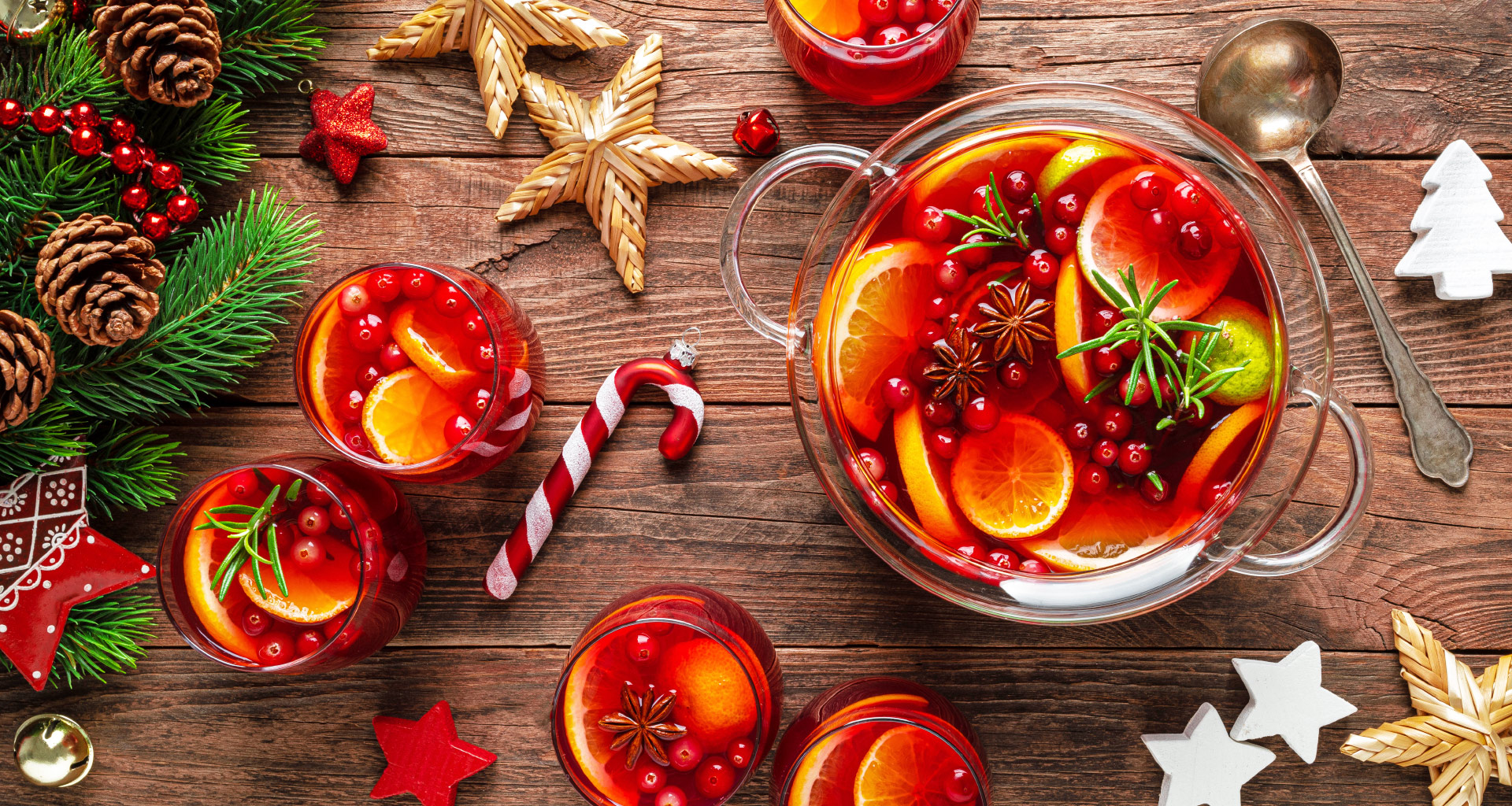 The orange is a fruit that can be used fully in all of its parts: aside from its juicy segments, which can be eaten whole or used for freshly squeezed juices rich in vitamin C, the peel can also be used in many ways, such as in the home. The albedo, the white part between the skin and the pulp, is also an ingredient that should not be wasted.

At Christmas time, oranges are perfect for decorating rooms and scenting them with their unmistakable citrus aroma.

Oranges and the Christmas tradition: a long history

Few people know that oranges are a symbolic Christmas fruit. In fact, in America, the orange became part of the Christmas tradition in the 19th century, when the custom of hanging Christmas stockings by the fire was widespread: this tradition is traced back to the 1823 Christmas story entitled “The Night Before Christmas”.

An ancient legend also tells of three golden balls that the Bishop of Myra, the real St Nicholas, gave to three poor maidens to use as dowries. St Nicholas is said to have saved the three women from being sold as slaves thanks to three golden oranges.

In a newspaper article in the Georgia Review, the custom of filling Christmas stockings with oranges is traced back to St Nicholas, who used to throw bags of gold through a window into houses on Christmas night. Legend has it that one of these accidentally fell into a stocking and, since then, the oldest members of the family have had to fill the children's stockings with gifts and oranges as St Nicholas.

During the Great Depression, oranges became an exotic, sought-after and luxurious fruit, only to be eaten at parties.

The tradition of oranges at Christmas is therefore not the result of marketing, but has certainly helped the spread of this fruit. In a Christmas cartoon, the orange is offered as a “healthy gift”, according to the article in the Los Angeles Review of Books.

Creative ideas for decorating the home

Although oranges in Italy are not used as gifts to fill stockings during the Christmas period, they are an excellent fruit to eat at the table, together with mandarins, but also to decorate the home. 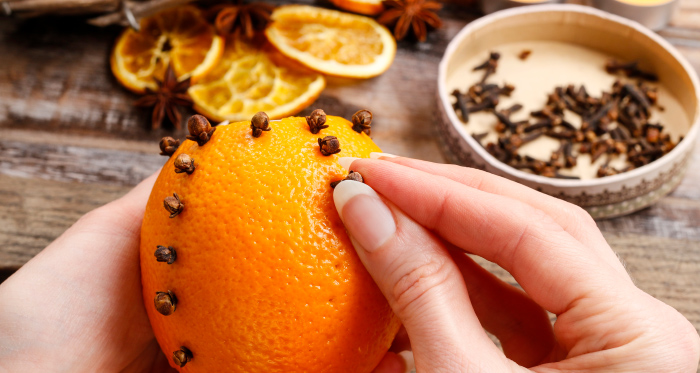 Oranges with cloves to scent the environment

An easy decoration to make is oranges with cloves: the pungent smell of this spice, together with the aroma of the orange peel, emits a pleasant scent that lasts for a long time. Simply take an orange and gently insert the cloves into its peel: those who are more skilled can arrange the cloves in patterns, perhaps tracing the motifs with a pen. Together with a sprig of pine, some holly leaves or wrapped in a red ribbon, oranges with cloves make for a perfect Christmas decoration for any room. 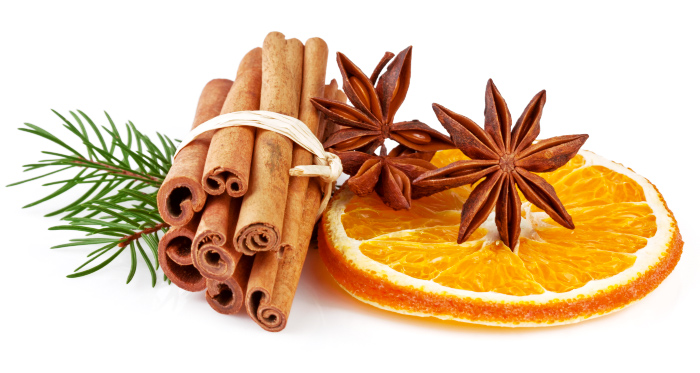 Dried oranges are a great Christmas classic. To prepare this environmentally-friendly decoration, simply cut the orange into thin slices (about 1 cm thick) leaving the peel intact. Then, the orange slices should be dried in the dryer or in the oven (at 50° for about 8 hours with the door slightly open).

Once cool, the dried orange slices should be sprayed with hairspray, which helps to keep them stiff and fix the colour. A cinnamon stick or star anise can be glued or tied to each slice. Dried oranges are very versatile and can be used as original parcel closures, as decorations to hang on the tree or for a centrepiece.

A very original idea for decorating the house is to cut out small shapes from the fresh peel of the oranges, perhaps with the help of biscuit moulds and crochet a border following the shape. The fresh peel is soft and can be worked on without any problems: only after completing the low-knit round should the peel be dried by placing it in the oven or on the stove top.

Here you can find more creative ideas to make with orange peels.

Oranges: When and how to enjoy them during the day

Getting to know fruit

Blood oranges are not all the same

Getting to know fruit

How to recognise quality fruit: hints and tips

Orange peel, how to use it at home and in the kitchen

Coscia Pears, a fruit for all ages

Stimulates creativity in the kitchen